About the Basin: A Big Birthday 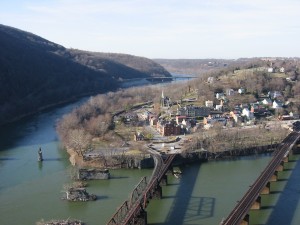 In 1872, Yellowstone National Park was the first of several areas designated “as a public park or pleasuring-ground for the benefit and enjoyment of the people” under control of the Department of the Interior. As the territories grew, it seemed each new park was administered by a different organization.

One hundred years ago this Thursday, President Woodrow Wilson signed the act creating the umbrella organization that would become the caretaker of our country’s natural wonders, the National Park Service (NPS). A century later, NPS is now responsible for 83 million acres of national treasure.

NPS and other organizations are holding special events to commemorate this historic occasion. Here are a few that are happening in our little corner of the country: